An Update on COVID-19 in Costa Rica 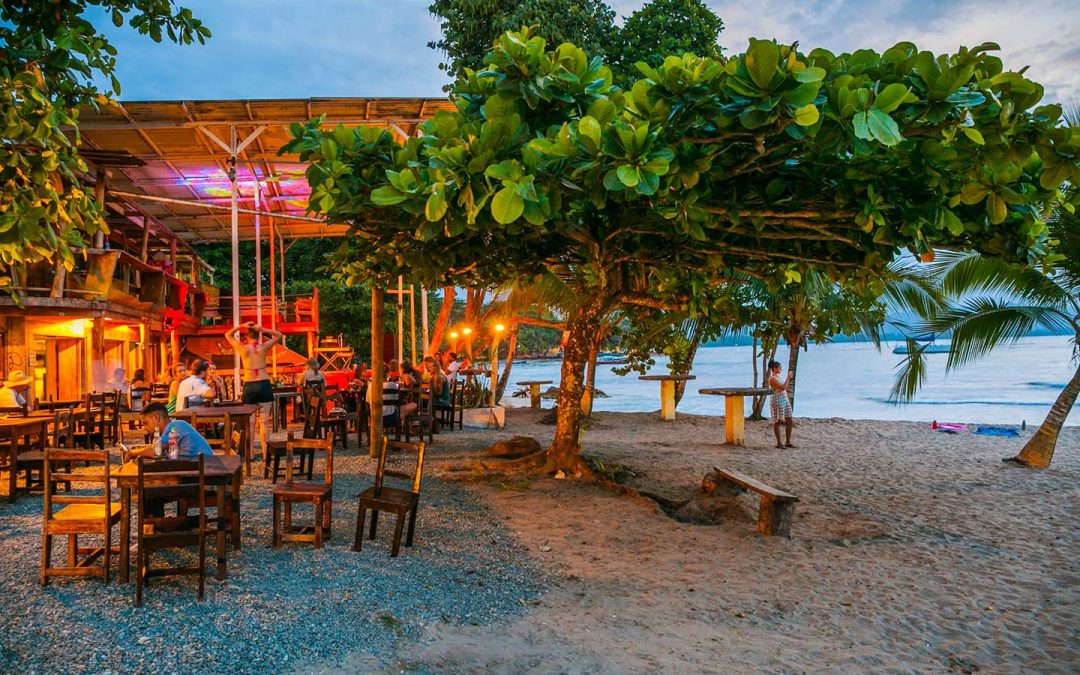 Happy Friday Adventurers! We hope you are well. With everything going on in the news and the virus situation around the world, we felt this would be a good time to update our Floppy Hat family on the current situation here in Costa Rica.

Costa Rica (a country of 5.5 million and the size of West Virginia) sealed its borders on March 16th and shut down the country to contain the virus. From March through April we averaged under 30 additional cases per day. On some days we added less than five. It was relatively contained. But now, in the tail end of June, we are averaging over 100 cases per day, and in the past couple of days approached 200 cases per day. From March through mid-May (a three-month stretch) we were under 1,000 cases. Then, in just the past five weeks, we have climbed to nearly 3,000 cases today. Costa Rica is in its second wave.

There are two culprits: Major containment problems in Nicaragua and Panama, which are spilling over the border, and Phase 2 reopening, which saw people throwing parties and going to bars in the capital city. Fortunately, there still has been no instances of the virus in the town we live in (Puerto Viejo de Talamanca). The danger is always there, but we have remained clear.

Now, here is the interesting thing. Despite this explosion of cases in Costa Rica, hospitalizations, which ticked up a bit, are steady for now. Even more, out of nearly 3,000 infected, only 12 have died. And that number has remained relatively steady throughout the massive increase in cases. Costa Rica has one of the lowest death rates from COVID-19 of any country in the world. 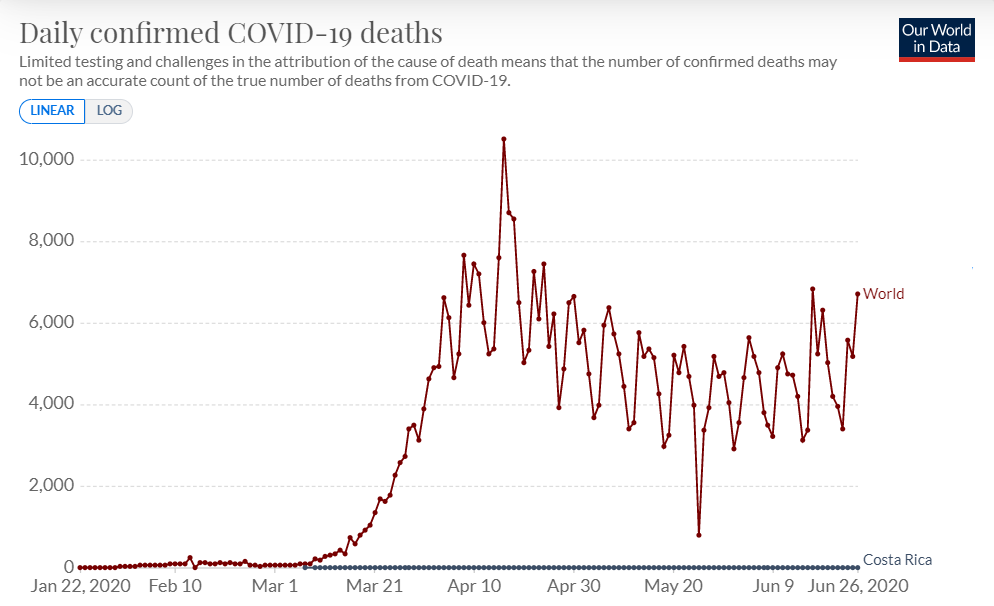 Costa Rica is a stable democracy with no military that gets its power from over 90% renewable sources. It has an extremely diverse climate, plentiful food, and a calm way of life. There are a lot of unknowns about this virus, including why it is more deadly in some places than in others. We think the answer to that lies in a country’s healthcare and governmental system.

We live in a country with a strong, compassionate, and people-oriented healthcare system and executive body – unlike in our home country, the United States. The level of stress you see in many Western countries is simply not here. People listen to the government and there are no stark divisions. Is it perfect here? No. But considering our most recent protest was the surfers protesting the beach closures, we have little to objectively worry about compared to those back home.

With all being said and done, we are blessed every day to be here. Even though COVID-19 is spreading in Costa Rica like many other places in the world, we still feel incredibly safe here. We think this may be the best place we can be. And even though the country is closed now, the government announced today that they plan reopen the borders on August 1. Will they reopen to every country? Likely not. But something is better than nothing. This country needs visitors and we feel this is the most capable country in Central America to do that in a responsible and safe manner

Still, our hearts go out to our friends and family in the United States. This has hit home. Both of us personally know people who have contracted COVID or have family members that have. Our parents both live and work in high-risk areas. And as an interracial couple, with everything going on in the U.S., we feel the pain of our fellow citizens during these culturally turbulent times. We only hope that this is the storm before the calm. We love you guys.

Stay safe out there adventurers!