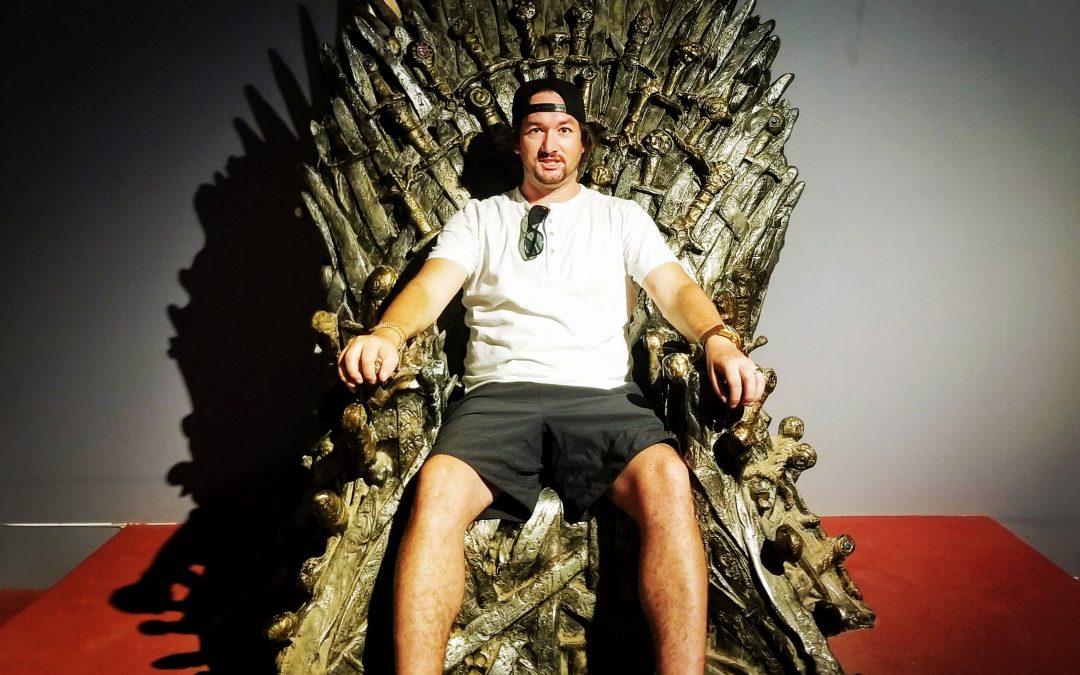 This is the post you have been waiting for!

As big Game of Thrones fans, we could not go without visiting all the sites we could where the show was filmed while we were in Croatia. If only we could have visited all of them!

True to our word, we wanted to bring you all the filming locations we could. We also went ahead and posted some side-by-side shots to show perspective on each of the places we were at. Notice how so many of these shots employ pretty impressive amounts of CGI. When you compare photos, it becomes quite obvious.

As the final season approaches, enjoy these reminders of a great set of books and a remarkably well-adapted television show! Here is your key:

The Dragon Lair, as filmed in the basement of Diocletian’s Palace in Split, Croatia: 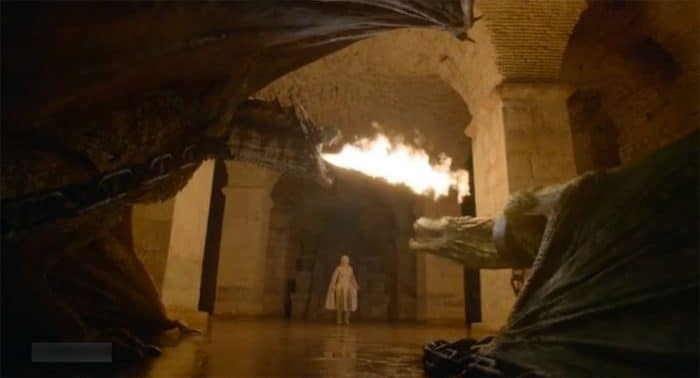 Our shot at the same location: 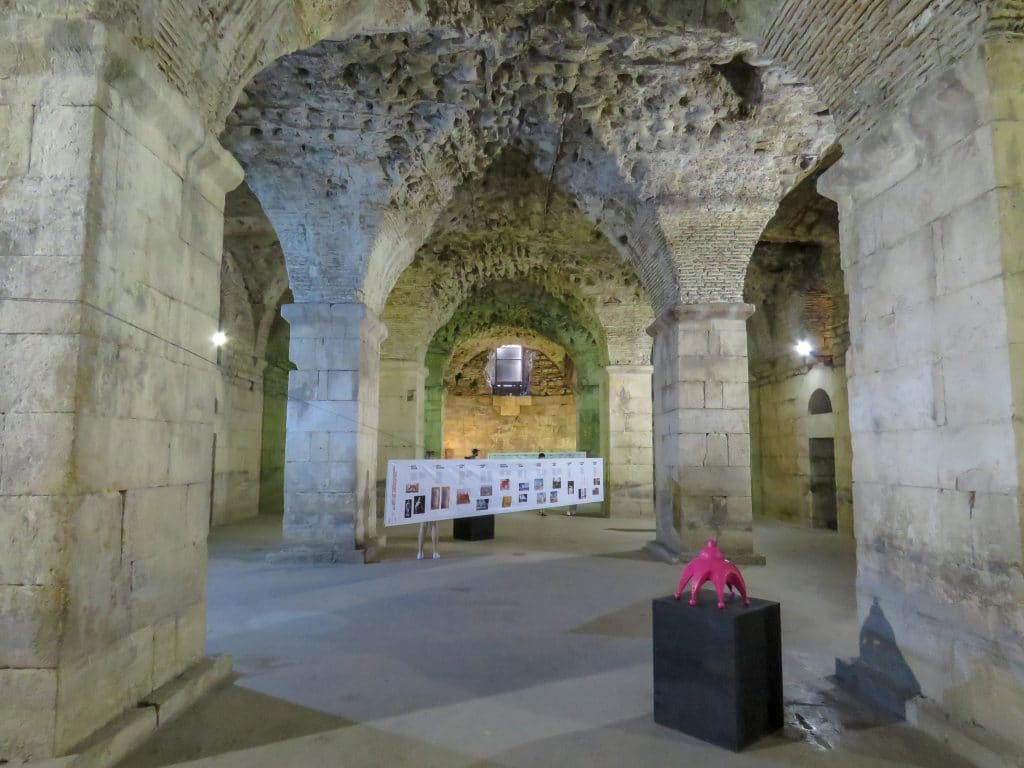 The ship used for multiple scenes with Theon as well as the scene where Tyrion is smuggled to the east, as filmed in the show: 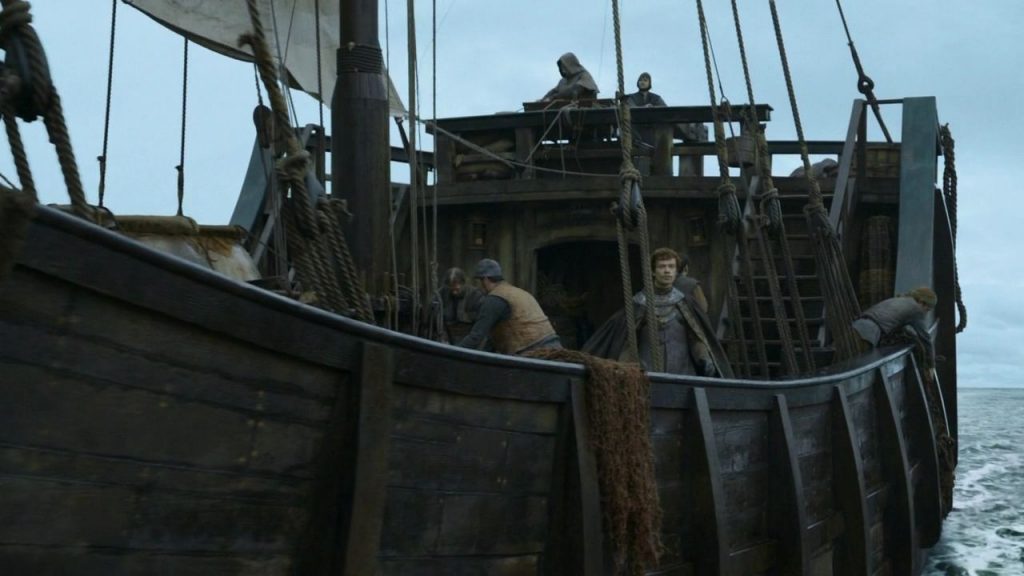 Our shot of the same ship as it approached the marina in Dubrovnik, Croatia: 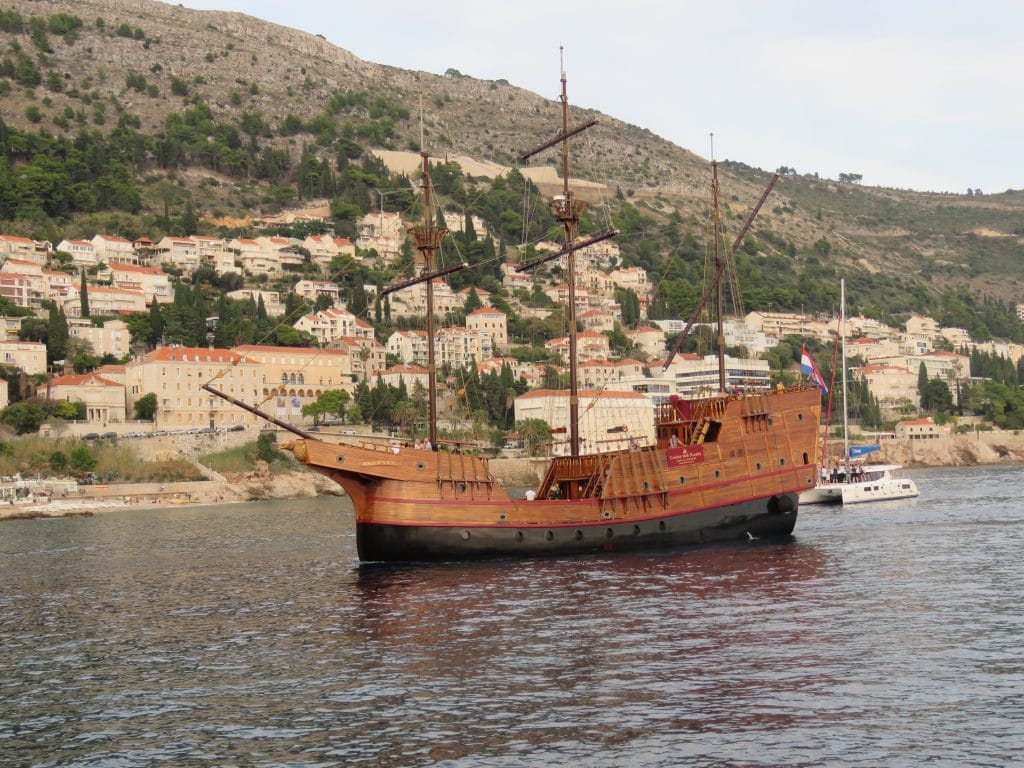 The section of the wall in King’s Landing where Tyrion and Varys stood before Stannis’ invasion, as filmed in the show:

Our shot from a similar location: 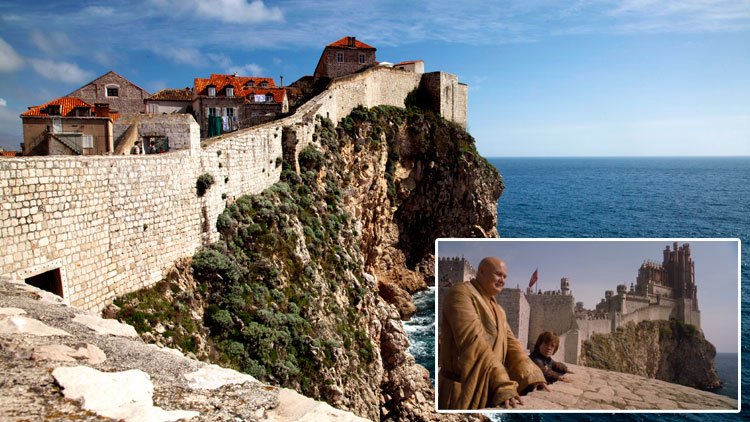 A panoramic of shot of King’s Landing (Dubrovnik) with the Great Sept of Baelor and the Red Keep in the background, as filmed in the show: 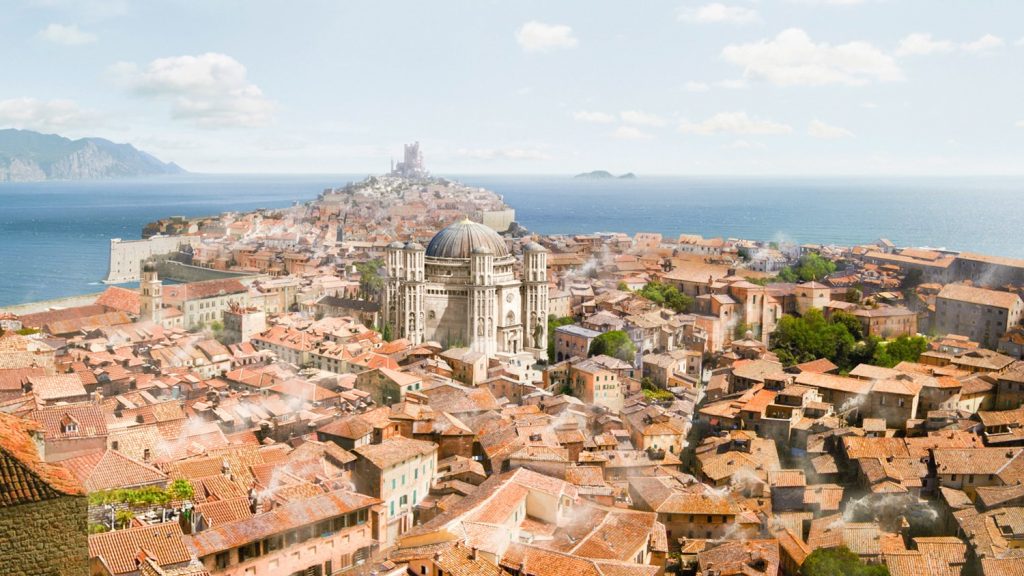 Our best recreation of that shot: 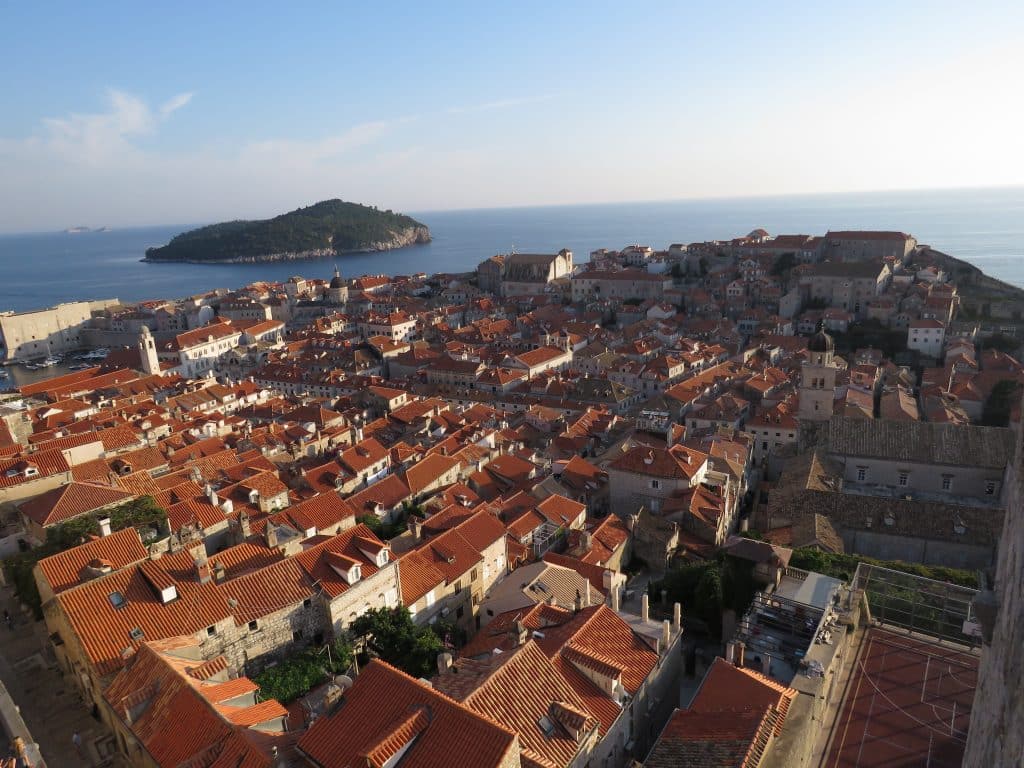 THE IRON THRONE!! Notice how small Brandon looks in it, and he is 6’4: 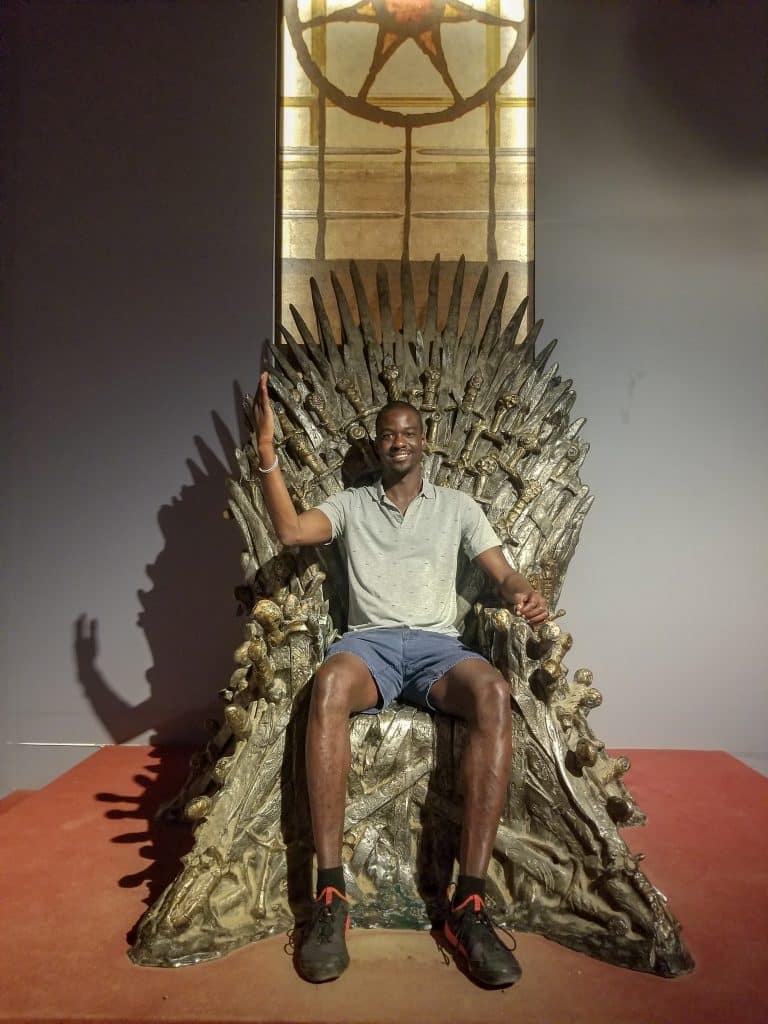 There were SO MANY other filming locations we visited. In fact, there were just too many to count.

Also, here are a couple fun facts: Shops in Dubrovnik were paid lots of money to shut down when filming was happening. Still, if a shop keeper happened to open their windows during filming after they had already been paid, they were liable to face a heavy fine.

We hope you have enjoyed this trip back to Game of Thrones, just in time for the anticipation to build for the final season. We will leave you with this amazing shot from the hills high above Dubrovnik. Could you imagine the Red Keep and Great Sept sitting among the stunning walls of Old Town Dubrovnik? We could.